Mr. Holmes is a well-known community activist in the Chicago land area whose tireless effort and tenacity to fight violent crimes against the community has led to the safe recovery of several missing and endangered children throughout the city of Chicago and in Cook County. In September of 2011, Andrew was the recipient of the 2011 Crime Stoppers award. On February 19, 2014, Cook County Board Commissioners passed a resolution recognizing Andrew for his work with the FBI and Chicago Police Department in assisting with the recovery of young victims of kidnapping and human trafficking. Chicago Mayor, Rahm Emanuel proclaimed February 26, 2014 to be “Andrew Holmes Day” in the city of Chicago.

Andrew is also a licensed private investigator. Andrew works as the liaison between the organization’s clients, phone center, general public, law enforcement, the State’s Attorney’s Office and the media to insure that proper and accurate information is being collected and disseminated. Andrew also coordinates the organization’s speaking events, training seminars, charity events, and press releases. Andrew commits most of his time working the streets distributing community alert flyers, following up on various tips that are called into the tip line phone center and the streets conducting covert surveillance in an effort to locate and identify victims of human trafficking. 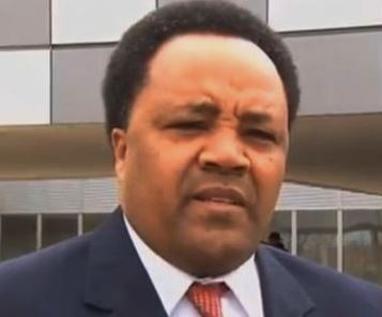