In the city of Chicago, someone is reported missing every 30 minutes. Of those reported missing many are women and girls as young as twelve years old that are held against their will and fall victim to an underground modern day sex slave trade that has been come to be known as Human Trafficking. In 2009 an elite team of private security contractors and investigators dedicated to networking with the FBI and Chicago Police Department’s, Crimes Against Children Task Force, the Cook County State’s Attorney’s Office, religious leaders, and the community in fighting human trafficking on a front-line approach. Our efforts have led to the safe recovery of dozens of victims of sexual exploitation and human trafficking and the arrest of traffickers. Our activities include working free-of-charge on behalf of the victims and their families, conducting covert surveillance and gathering information vital to locating victims and identifying potential traffickers, sharing information with law enforcement, holding public forums educating the general public, teenagers, and law enforcement about human trafficking, maintaining a 24/7 toll-free phone center designed to encourage the public to provide tips and information pertaining to victims and offenders.

Help us put an end to Human Trafficking and raise awareness about how often it actually happens right under our noses! 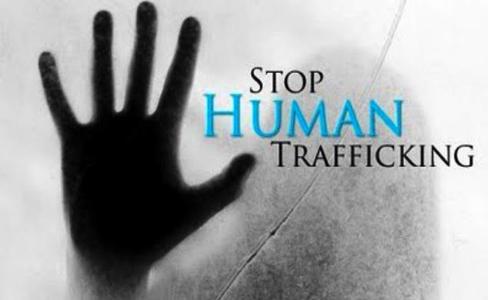 Send Us A Tip 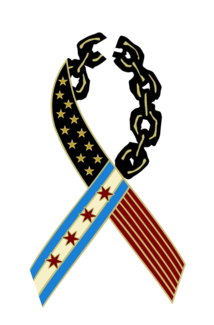 Work with members in your community and make a difference 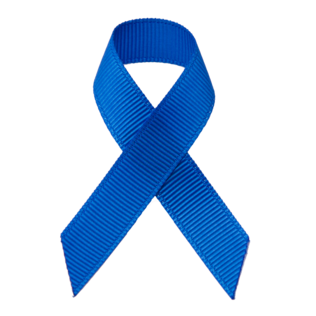