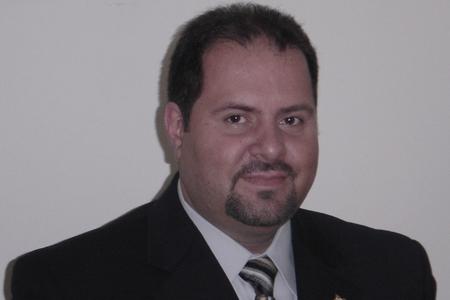 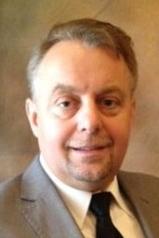 Mr. Rodriguez is a state licensed Private Detective and the owner and founder of Total Protection Consultants, Inc. a full service licensed and insured detective agency.

After completing high school, Carlos enlisted in the United States Marine Corps where he served in a top security capacity. After being honorably discharged, Carlos pursued a law enforcement career and attended the University of Illinois, where he earned his law enforcement certification. As a sworn law enforcement officer, Carlos earned many accommodations and awards of excellence for saving lives. Carlos worked as a Street Gang Crimes Investigator and was very effective in preventing the distribution of narcotics and weapons among the violent street gangs.

Carlos utilizes his many years of training and experience to meet the client's needs. Carlos has conducted numerous murder, kidnapping, rape, robbery, and extortion investigations. His extensive experience enables him to effectively head up all major investigations, especially those cases that require undercover, covert surveillance, and sting operations work. Carlos’ passion is networking with local, state and federal law enforcement agencies to locate, identify and help rescue victims of human trafficking. Carlos leads the investigative team that has been credited with assisting the FBI and Chicago Police Department in the safe recovery of over 100 young victims of kidnapping and human trafficking. 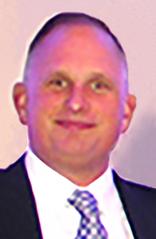